What is the GRC?

An office in the Division of Student Affairs, the Gender Relations Center (GRC) designs and implements programs about healthy relationships, gender, and sexuality consistent with the Catholic character of the University. The GRC seeks to create dialogue on campus by collaborating with student groups, other departments at Notre Dame, and cross-campus partners at Saint Mary’s College and Holy Cross College. It was the first office of its kind within collegiate student affairs nationwide.

The GRC promotes moral formation consistent with our Catholic identity, mission and values in an effort to create a healthy culture at the University of Notre Dame. Committed to the spiritual, emotional and intellectual development of all students, the GRC seeks to engage the campus in respectful dialogue and seeks to build a community that fully honors the human dignity of each person as a child of God.

History of the GRC

The Gender Relations Center is located on the 2nd floor of the LaFortune Student Center. We are a space for all students to utilize. Whether you have a meeting with one of our team members, are visiting to check out a book from our GRC library or need a quiet space to study or read, we are happy to have you with us! 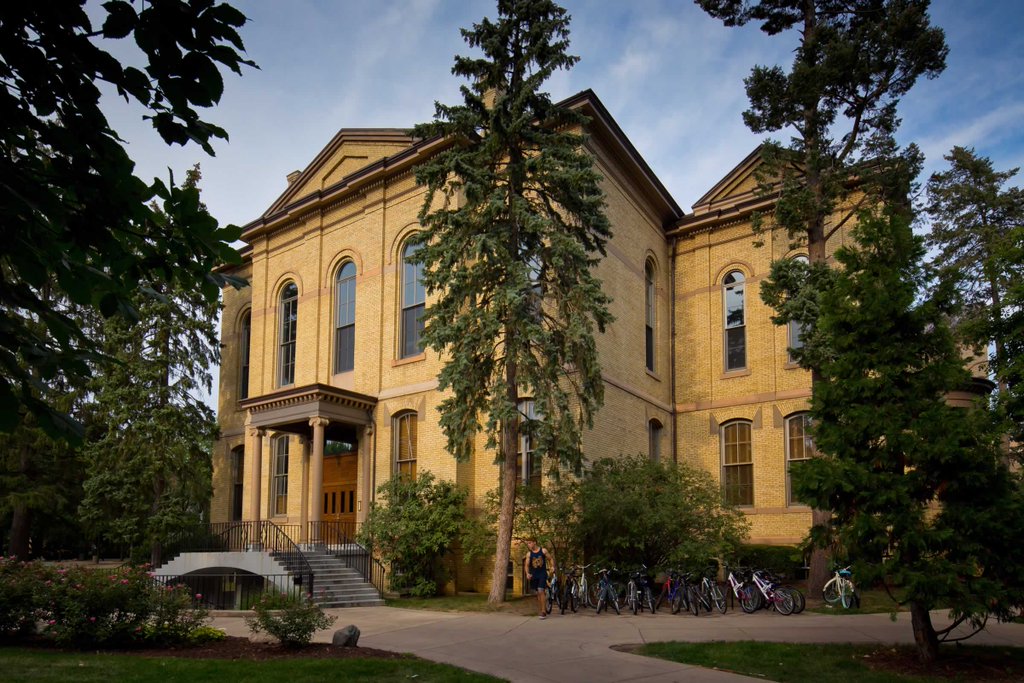 The Gender Relations Center logo incorporates the triquetra, or Celtic Trinity knot as symbol of our mission. Traditionally, the knot represents the Blessed Trinity of Father, Son and Holy Spirit.  We also see the three parts of the knot representing the Holy Cross vision to educate students in mind, body, and spirit.  The GRC adds another layer of meaning to this tripartite symbol by seeking to guide students as they develop healthy relationships with God, self, and others. By integrating all three types of relationships in our lives, we are better able to become people of faith, hope, and love.